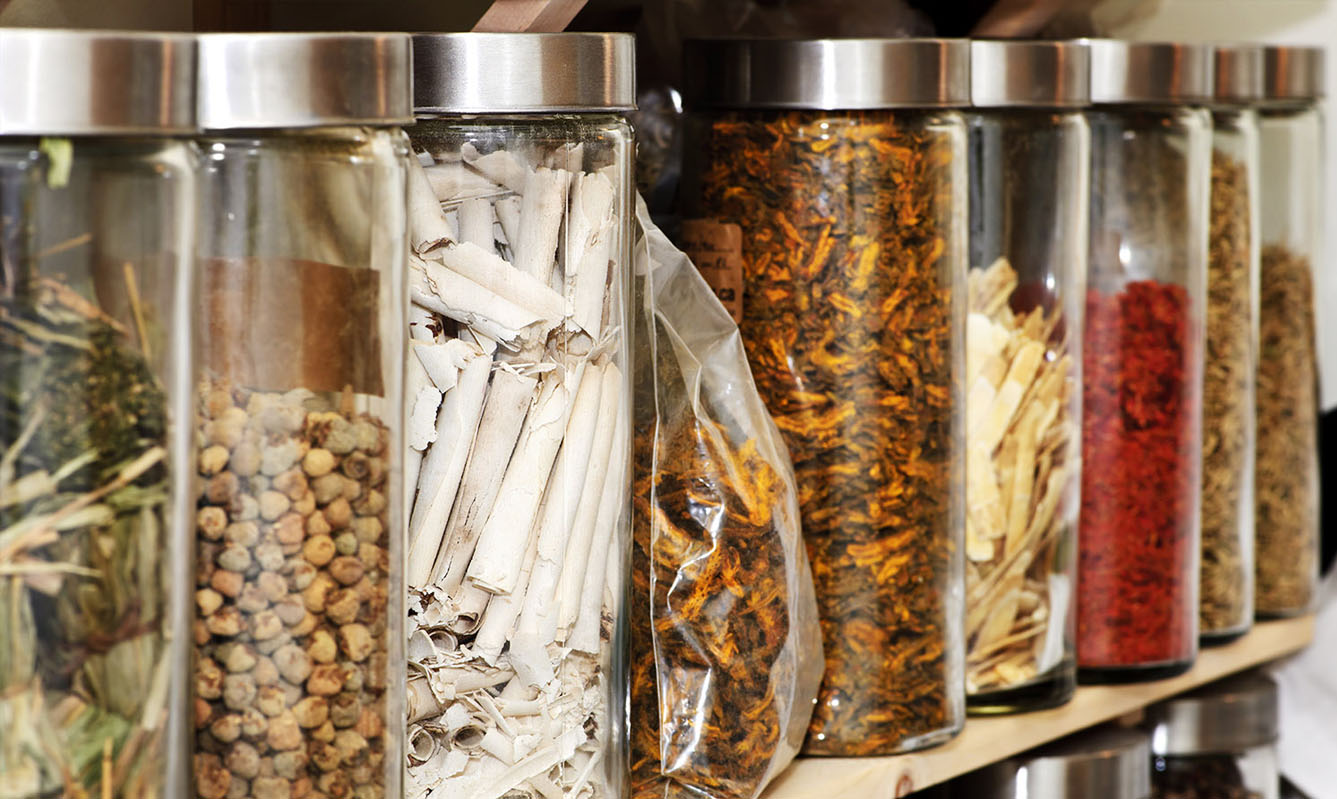 There are many reasons that the lungs become susceptible to sickness. The lungs often become weak due to damage caused by a chronic illness, in particular, when it was never fully resolved. Many people report that they were rarely sick until they had one bad cold or flu. The reason for this is that the integrity of the lung tissue became compromised due to ongoing illness, causing vulnerability to reoccurring sickness. A Chinese medicine view is that there was damage to the Lung Qi and the defensive Wei Qi, which made the lungs vulnerable to external pathogens. There may have been a constitutional lung weakness in individuals who have or have had asthma or a chronic illness. Exposure to toxic environmental pollutants or molds can also cause damage to the lungs. Being prone to frequent colds/flu in combination with having poor lifestyle habits can increase the possibility of prolonged illnesses (esp. during the cold season).

Another reason for lung weakness that is often overlooked stems from the grief that is unexpressed or over-expressed. In Asian medicine, the lungs hold and are vulnerable to grief. Emotions such as grief need healthy expression so that it does not become stuck in the body or become an overdeveloped pathway. On the flip side, as recognized and worked within Five Elements acupuncture, an individual with a constitutional lung weakness can have a propensity towards excessive or deficient grief, hopelessness, and or weeping. Often the individual with lung weakness will demonstrate a concave chest, to varying degrees. Opening the chest through breathwork, walking up steep hills, doing regular chest opening exercises, as well as finding healthy emotional outlets can help reestablish the health of the lungs.

Chronic bronchitis, which is a cough with phlegm that is deeply-seated in the lungs (at times with concurrent infection), can also be caused by lung weakness due to the reasons mentioned above. More often, however, this sort of cough is due to inappropriate diet, lifestyle, and or treatment of a cold or flu. It is important to avoid raw, cold, or frozen foods/drink, as well as to avoid dairy, wheat, and sugar when sick. These foods create more phlegm and can prolong sickness. Smoking while sick can also deepen phlegm into the lungs, damage the lung tissue, and make a person prone to reoccurrence. Sleeping outside and or leaving a window open while sleeping (especially when living close to the ocean where dampness rolls in at night) can cause a person to be prone to a cold with increased dampness and or phlegm and can also make bronchitis worse and harder to remedy. If an individual has a cough with thick phlegm, it can be challenging to resolve without treatment. If this sort of cough does not get cleared from the body, reoccurring and or prolonged sickness is more likely to occur.

If susceptible to reoccurring colds and flu or chronic bronchitis, consult a practitioner of acupuncture or herbal medicine, rather than attempt to treat the condition on their own. The treatment that is custom fit to the individual will have the best results. Acupuncture and herbal medicine can support a person’s unique constitution and treat a combination of signs and symptoms, such as: strengthens lung weakness, treats colds/flu, treats lung weakness with reoccurring sickness, treats lung weakness with a tendency towards phlegm and or a deep cough, can prevent the cycle of reoccurrence, speeds up the healing time of an illness, and more. These treatments can have a longstanding benefit on the overall health and function of the lungs. There must be compliance with the appropriate diet and lifestyle as recommended to support the effectiveness of treatment.